Home ► Gaming ► Can You Connect Airpods To Xbox One? (Or PS4) 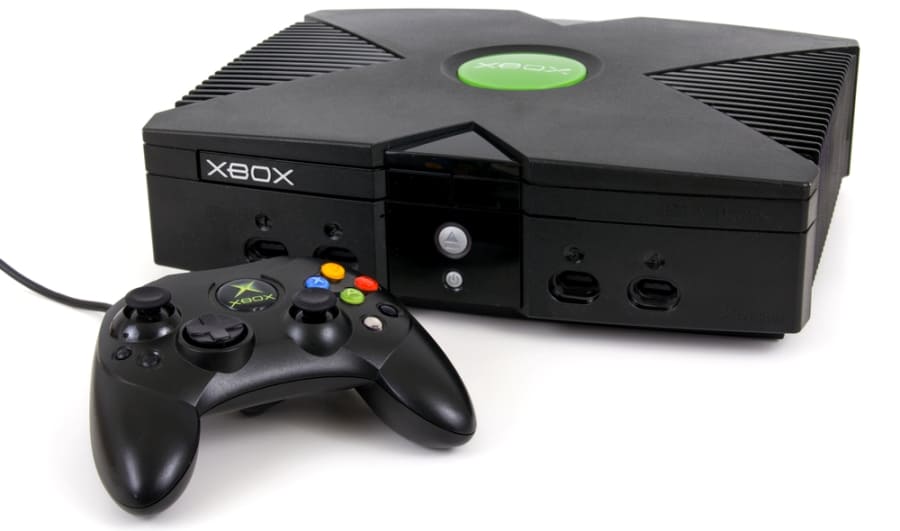 Can you connect Airpods to Xbox One or PS4? Apple AirPods have become an incredibly popular choice for people who want a wireless option for listening to music.

Introduced by Apple in the same year that they removed the headphone jack from all of their mobile devices, AirPods are small and nifty, allowing you to pair them with any mobile device that you want on the fly.

Apple introduced the AirPods to pair with their mobile devices, but you should know that they can also be paired with other devices. AirPods use a standard Bluetooth connection when pairing, so you can connect virtually any device that also has Bluetooth built in.

You need to know that there is a list of devices that are supported, and for those that aren’t, you might want to consider using a few workarounds.

For instance, if you were thinking that connecting your AirPods to your Xbox One or your PS4 would be a straightforward process, you have it wrong. The process is entirely different and you will need to use a few tweaks and workarounds to make it happen.

First and foremost, you should know that a direct connection between these two devices is not possible. You cannot directly search for your AirPods on your PS4 or your Xbox One and then establish a connection. It doesn’t work that way. To create a connection, here’s what you need to do.

If you search online, you will come across hundreds of different devices that can be used as a dongle. However, it’s important that you first do a bit of research and find a suitable device that can help you establish a connection between your AirPods and your gaming console.

The most common issue that people face is a delay between the audio. When you are playing a competitive video game online, the last thing that you want is for the voice to reach your ears later than when it’s spoken in the game.

When playing a first person shooter, audio can help you identify footsteps and provide greater spatial awareness, but if there’s a lag, it won’t be useful at all.

Cheap dongles are going to give a delay, so it defeats the purpose of using any kind of earphones. That is one of the main factors that you need to take into account: buying a decent dongle. You can gain a better understanding by watching some videos about the product and finding out what other users have to say.

How to Connect AirPods to Xbox One

There is a workaround that you will have to follow if you want to connect your AirPods to your Xbox One. However, before you implement this method, you will need to download the Xbox App on an iOS device. Once you have downloaded the app and logged in, just follow the steps given below:

Now, you will be able to communicate with anyone who is in the party. You will only get incoming chat audio in real time, allowing you to establish a connection. When playing a game like Destiny or a competitive match in Call of Duty, you will need to make sure that you have live chat enabled.

Even the slightest delay could lead to miscommunication and could affect your ability to win the match, so it’s important that you have clear lines of communication. Those who don’t like to be encumbered with large headsets will do well to make a connection with their AirPods to their gaming device.

It’s a pretty straightforward way of communicating with other members in the team without letting the in-game sounds affect you. There is a small downside to this, however; you need to know that the in-game sounds will be compromised, so you will have difficulty hearing footsteps.

How to Connect AirPods to PS4

Once you buy the dongle, you will need to connect to your PS4. There are two kinds of dongles that you will find in the market; ones that connect directly via USB and others that connect via the 3.5 mm port provided on your controller.

Ideally, the latter is the best choice, since that is the default connection port for audio on the PS4. Here’s how to make the connection:

However, you should know that there’s a slight drawback when using the AirPods instead of a compatible headset. For instance, you will be able to hear the chat and all other incoming sounds.

However, some of the game effects are likely to be muffled, and there’s also a chance that the level of spatial awareness and sound that you get with a proper gaming headset won’t be replicated here.

You will not be able to talk back however, since the dongle is unable to transmit audio back to the console. So, your voice chat audio will remain disabled. One of the best dongles available in the market is the AirFly Pro. It’s cheap, it’s readily available, and it works well.

These are just a few things that you should know about connecting your gaming console to your AirPods. Just know that the quality of audio will be slightly affected and it’s really not the best gaming experience, but if you just want to talk to your friends while playing, it’s a great choice.